“Jane Lazarre excels in all forms, across multiple genres. Here, in Breaking Light, she gives us poetry as insightful as it is illuminating; poetry that you will want to return to again and again and again.”
– Farah Jasmine Griffin

“The poems in Jane Lazarre’s Breaking Light are dazzling and powerful. Quite an accomplishment to write about bodies in so strong and true a way.“
– Lynne Sharon Schwartz

“I spent the day reading one poem after the other, amazed and comforted by what Jane Lazarre has managed to get down in words and musical lines. The poem that struck me perhaps the deepest is Shubert Sinking In, how she manages to link music–that cello, that violin–with the music of words, rising and falling, the exultation of hope amidst the dark despair of our lives–something I have pondered for years, but which Lazarre actually got down on the page in Breaking Light.“
– Paul Mariani 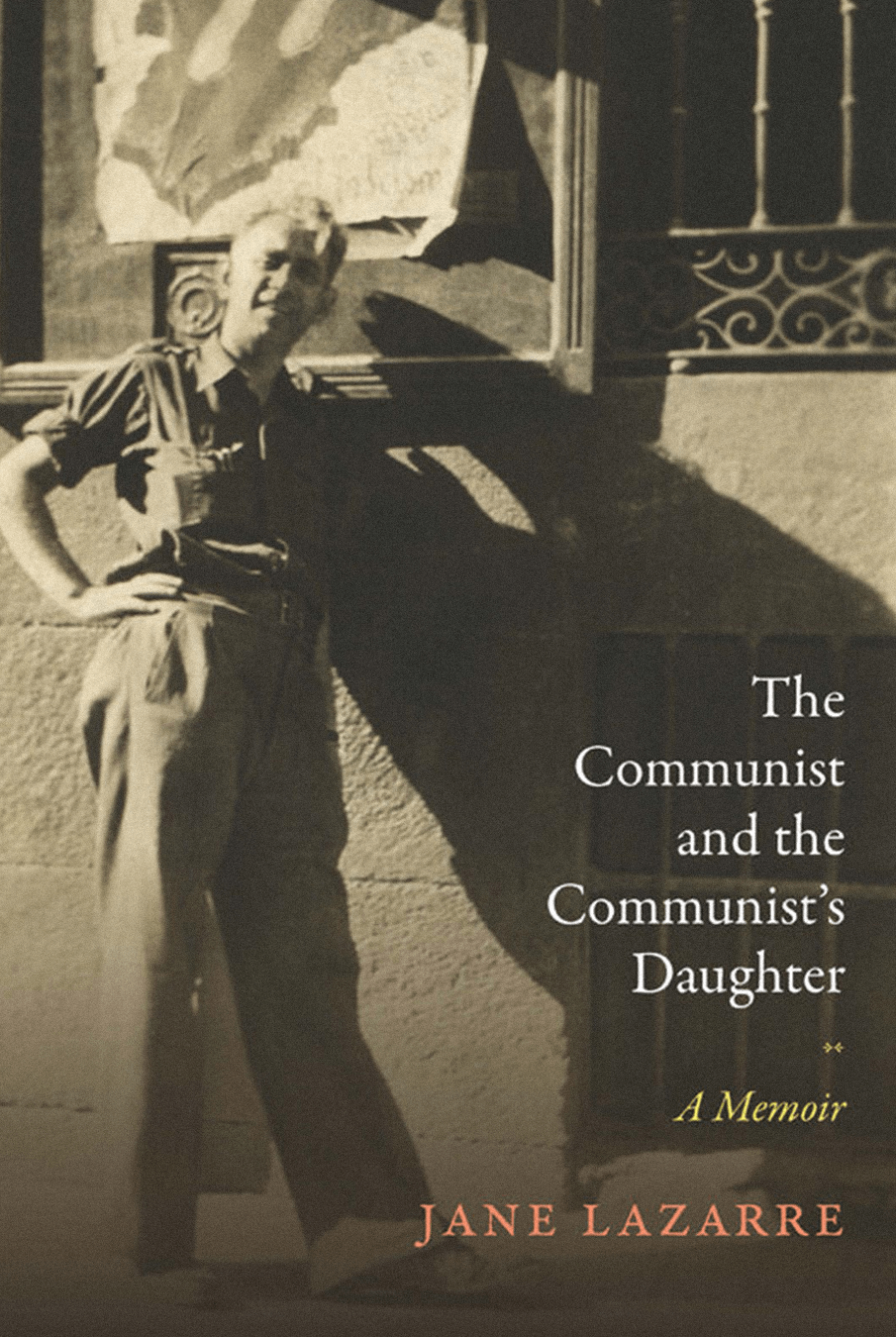 “Lazarre remembers her Communist Party organizer father and how she grew up in his “powerful, endearing, [and] at times intimidating” shadow. Romanian-born Jewish radical activist William Lazarre was dedicated to “justice, human equality [and] dignity.” In this moving memoir, Lazarre’s daughter, the distinguished author of both fiction and nonfiction, recalls his life by drawing on memory, court documents, and data from his FBI file. Reflective and intelligent, her narrative not only chronicles the life of a complex man; it also celebrates the power of memory and love. A poignantly lyrical memoir of family and politics.”
– Kirkus Review

“There is a formality in these pages, a reliance on structure to contain the powerful yet often restrained emotions. Light, nature, mourning, and love provide a deep and familiar comfort and stimulation that remain long after we’ve stopped reading.”

– From the Introduction by Dr. Miryam Sivan

Jane Lazarre is a prize-winning writer of fiction and non-fiction and poetry. Her memoir, The Communist and The Communist’s Daughter, was published in Fall, 2017 by Duke University Press. In 2021 she published her first collection of poetry, Breaking Light.  Her previous memoirs, Beyond the Whiteness of Whiteness: Memoir of A White Mother of Black Sons (reissued in a special 20th anniversary edition), Wet Earth and Dreams: A Narrative of Grief and Recovery, and The Mother Knot, are also published by Duke University Press. Other recent works include the essays, “Once White in America,” “On The Problems of Breathing in America” (both widely published on line), “Politics and Art,” in the anthology, The Racial Imaginary, Editor, Claudia Rankine et al.; and “Hoarding,” a story, in Hamilton Stone Review.  Novels include Inheritance, Some Place Quite Unknown, The Powers of Charlotte, and Worlds Beyond My Control, reissued in winter, 2017, by Hamilton Stone Editions. 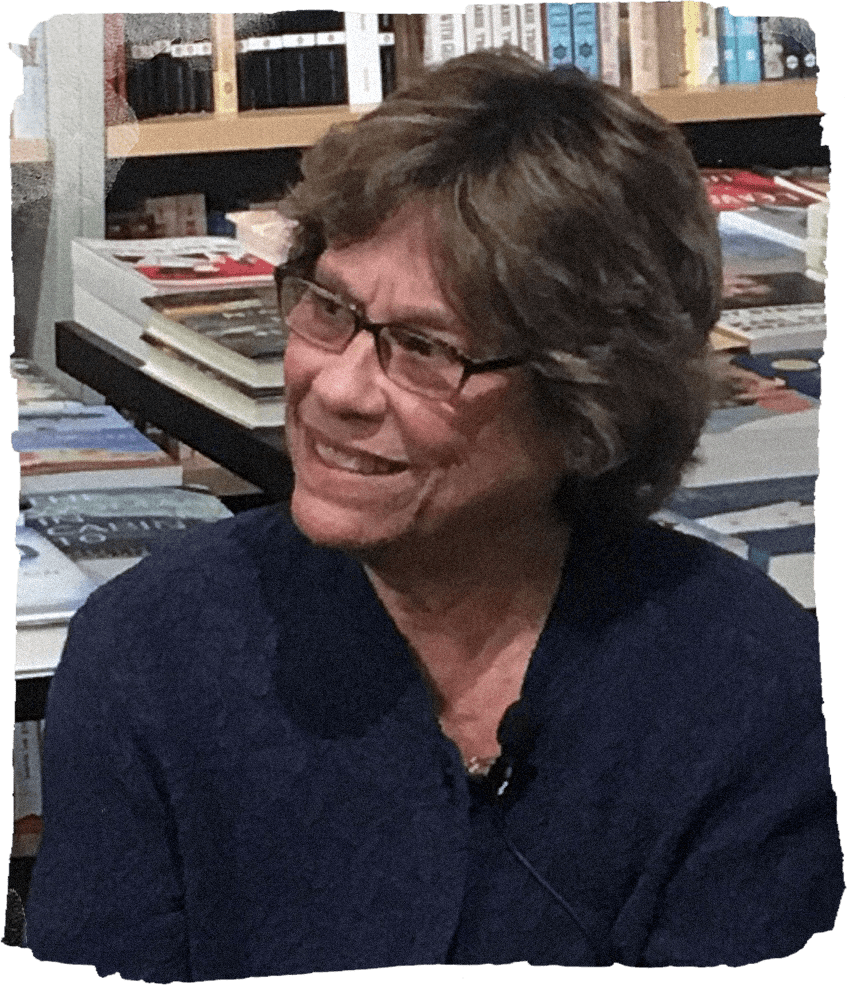 “Jane Lazarre’s memoir about her father is at once an intimate look into a rocky father-daughter relationship and an account of the fascinating life of a leader in the American Communist Party….”

“The Communist and the Communist’s Daughter tells the story of a family, of the struggle between old and new homelands, and of a man trying to balance his idealism with a reality that falls short of it.”
Jeff Fleischer, The Forward